Circassians in the 21st century: Identity and Survival
– in the homeland and diaspora
November 23-24, 2017 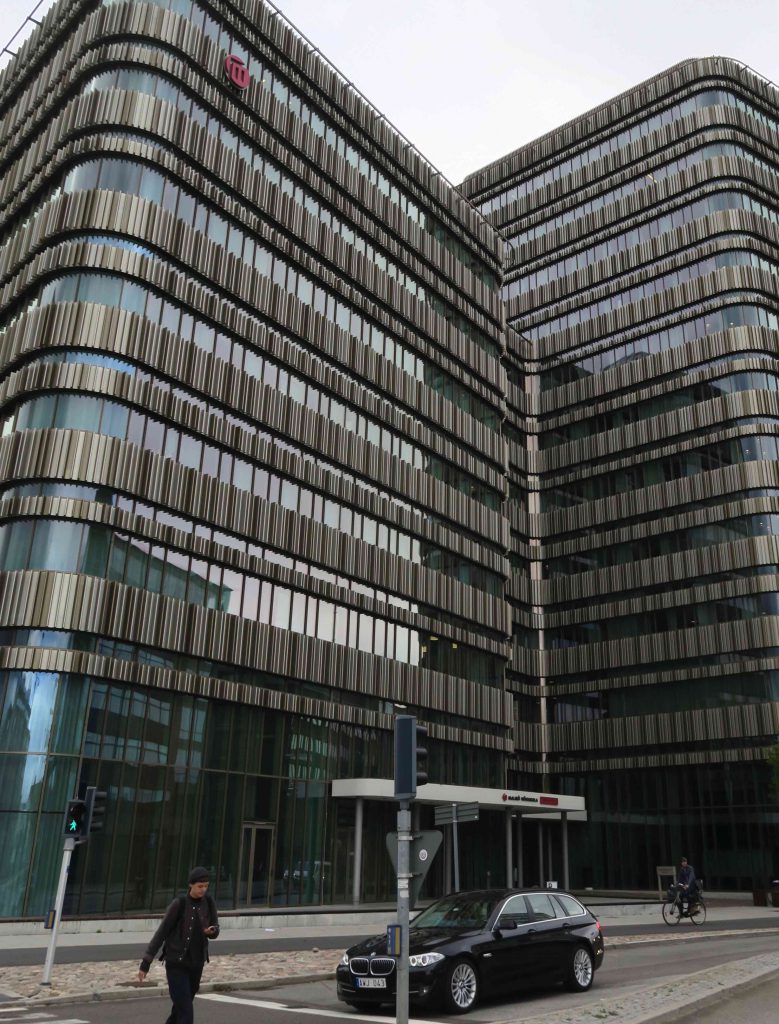 The conference “Circassians in the 21st century: Identity and Survival”, hosted by Malmö University, November 23-24, 2017, will focus on the ongoing Circassian revival or mobilisation following the international attention on the Circassians in relation to the 2014 Sochi Winter Olympic Games and the 150-year anniversary of the forced exile from the Caucasus in the same year. This importantly included a mobilisation of youth and a stronger use of the Internet in these processes. This is significant, especially among the diaspora, where many belong to the first generation that have lost the Circassian language, perhaps the most important part of Circassian identity. During the last ten years, Circassian associations have been supplemented by a new form of NGO’s using different methods in promoting Circassian revival and survival, including use of new Internet and social media related tools, including many cases of new cross-border linking and cooperation. It is the aim of this conference to take stock of these developments among the Circassians as a geographically highly dispersed people in a increasingly volatile region.

We invite presentations on the following interrelated subthemes:

Abstract submission
Please, submit an abstract of no more than 400 words (word count not including references) by email to caucasus.studies@mah.se. Include a title, authors, affiliations and contact email addresses and submit the abstract both as a Word document (Unicode fonts) and a pdf file. Language: English.

Important dates for submission
Deadline: September 22, 2017
Outcome of reviewing process by: September 29, 2017
Abstracts will be reviewed by the organizing committee.