The Caucasus Studies group has extensive international contacts, both in the Caucasus region and in other parts of the world. During the academic years of 2013/2014, 2014/2015, 2015/2016 and 2016/2017 several visiting scholars from Georgia and Azerbaijan spent different periods of time in Malmö, whereas the Caucasus Studies staff have made field trips to Georgia, Armenia and North Caucasus.

Important sources of funding for incoming staff have been the Swedish Linneaus-Palme Program, the EU funded Erasmus Mundus projects EMBER and EMINENCE I-II and various grants within the Visby Programme at the Swedish Institute. 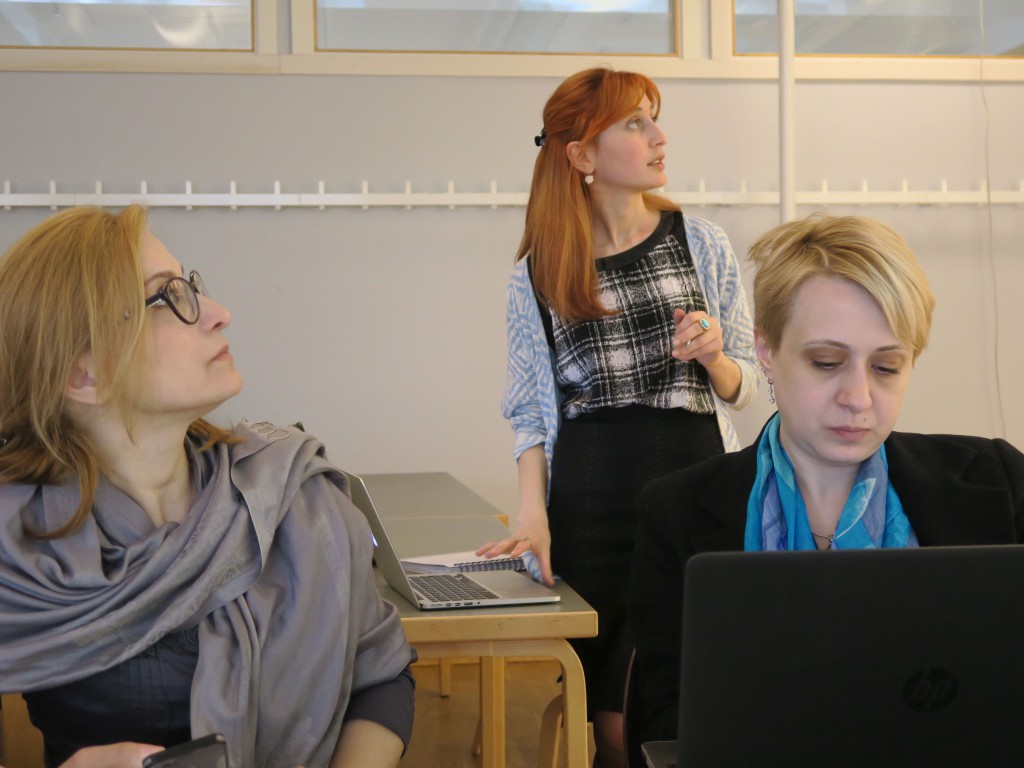 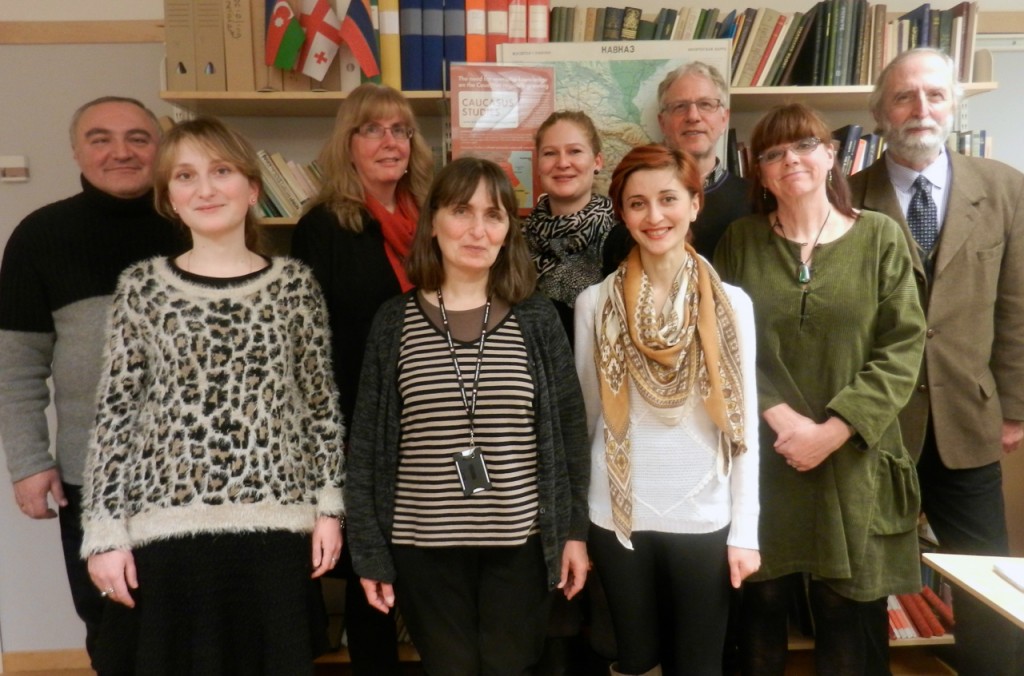 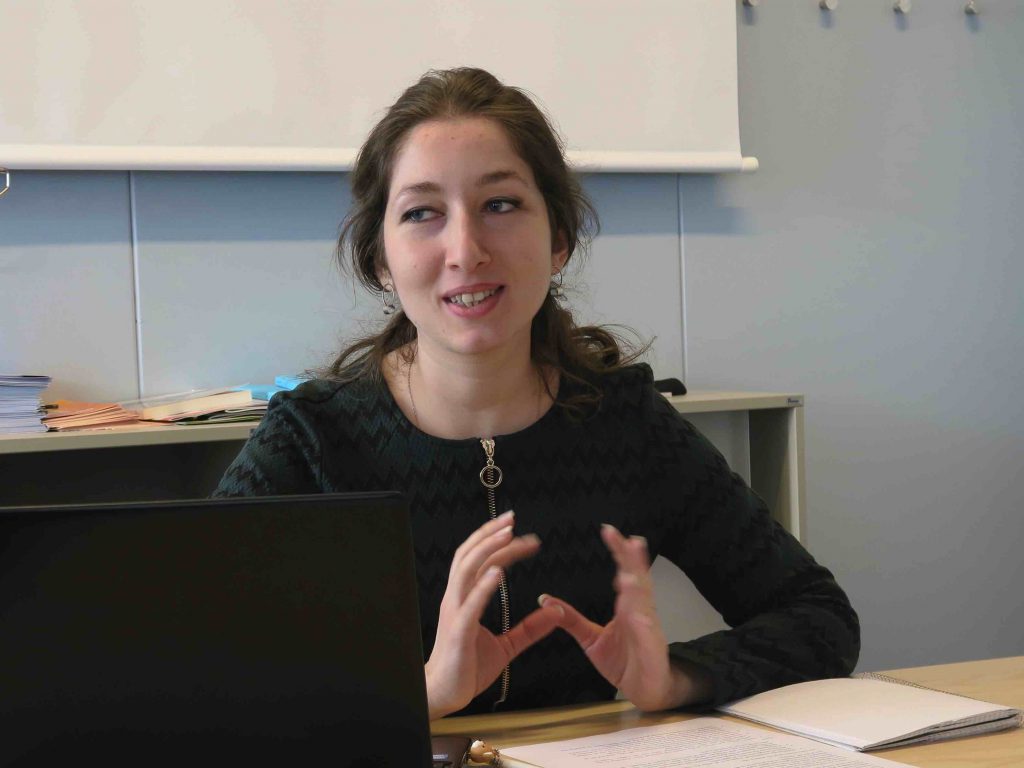 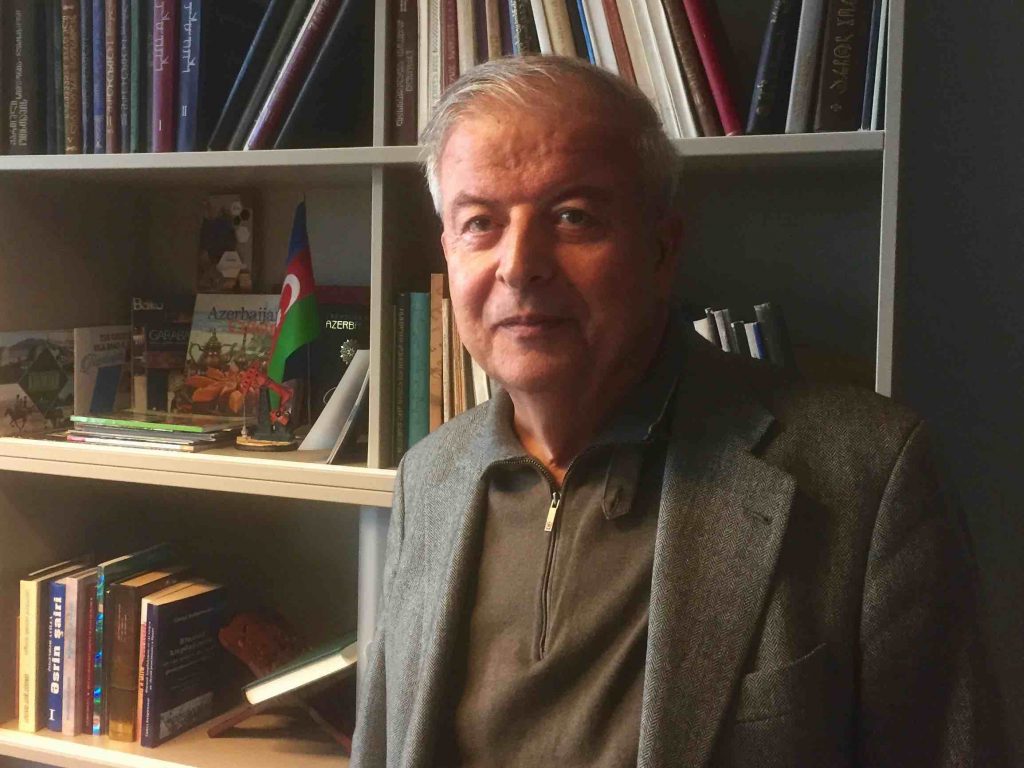 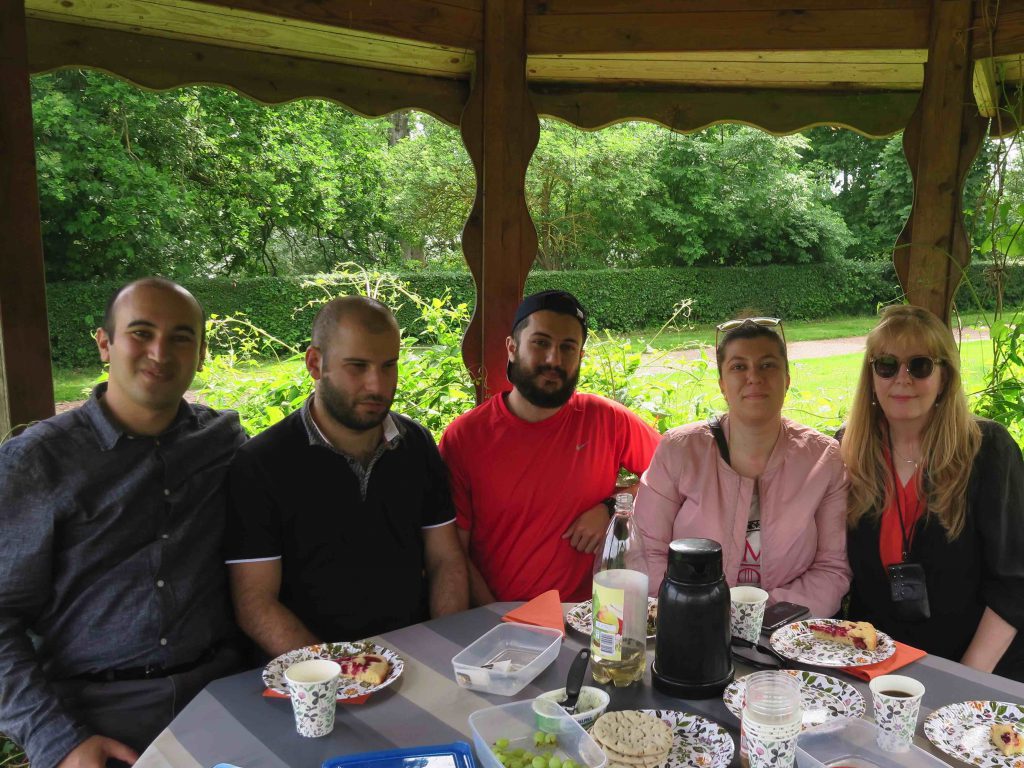 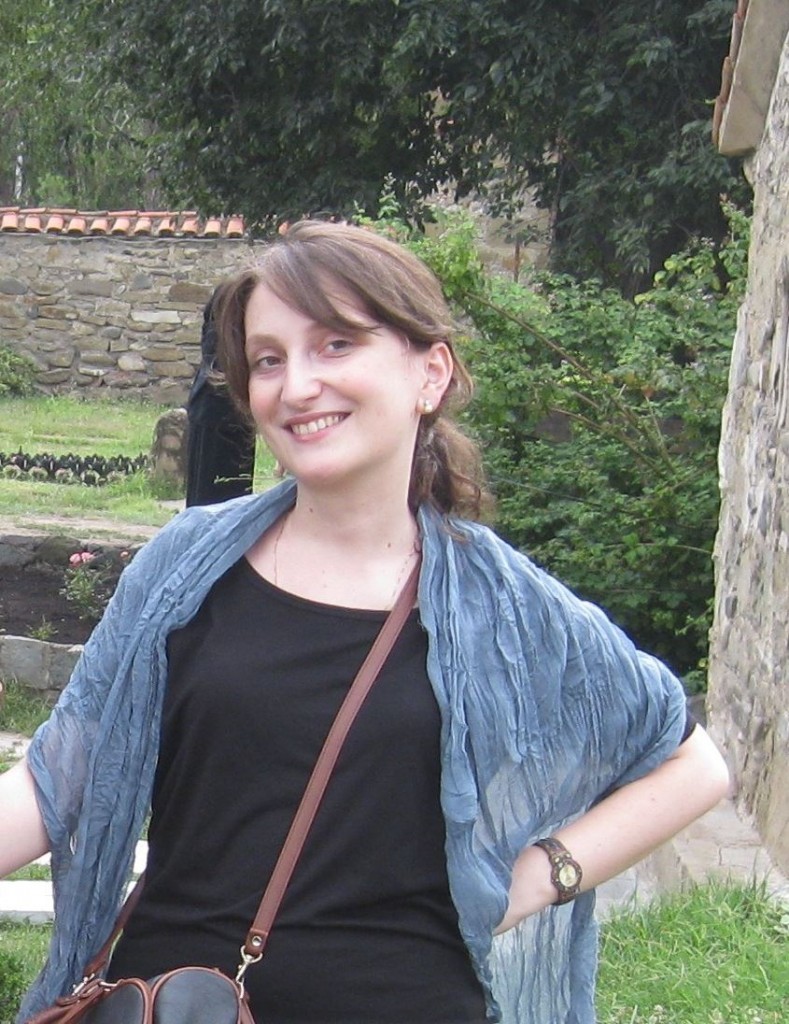 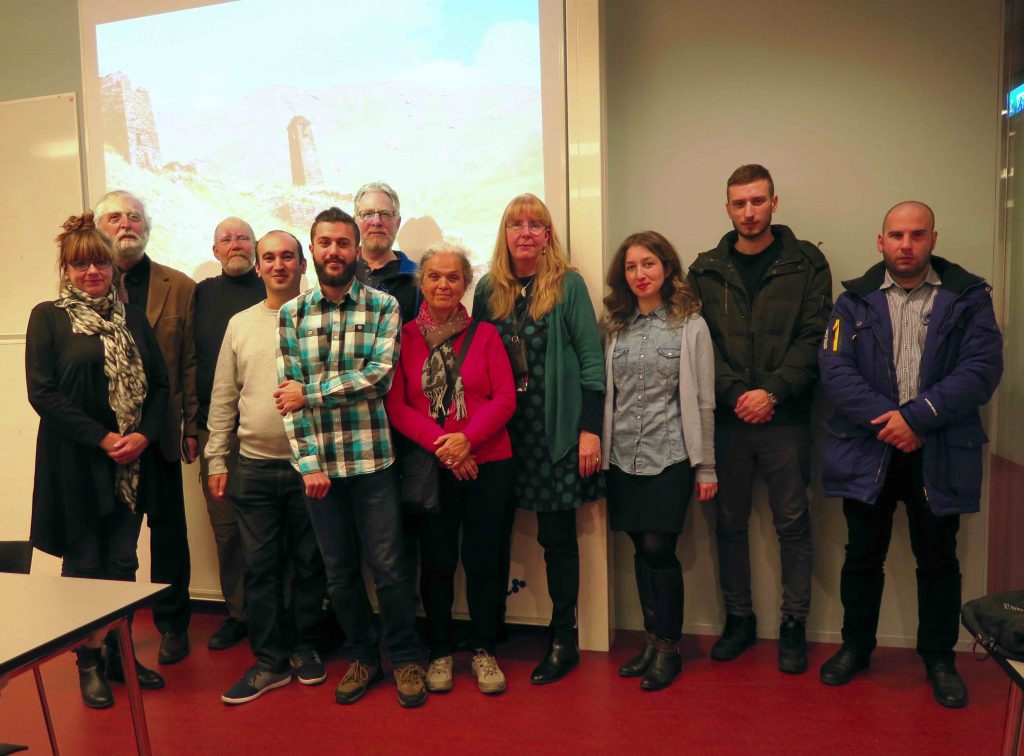 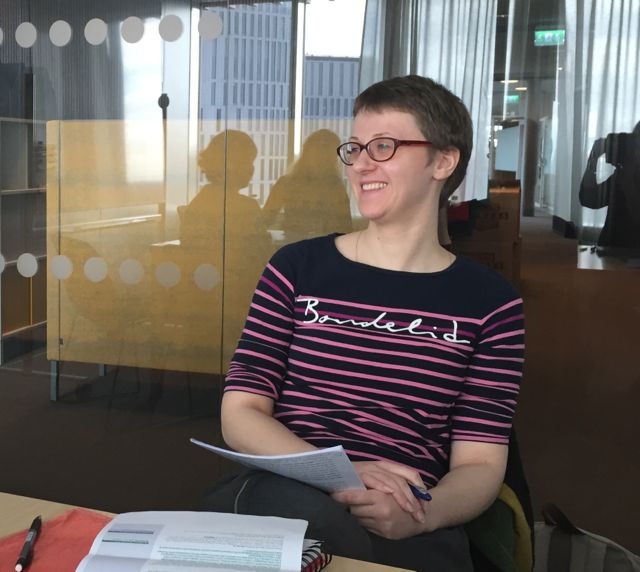 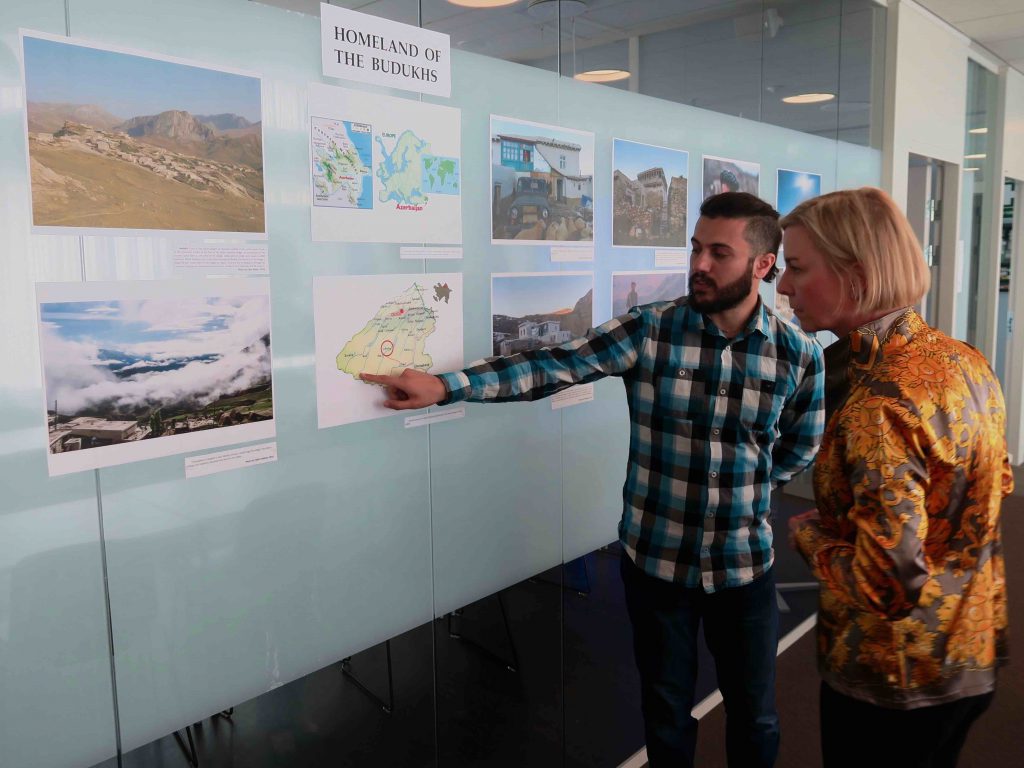 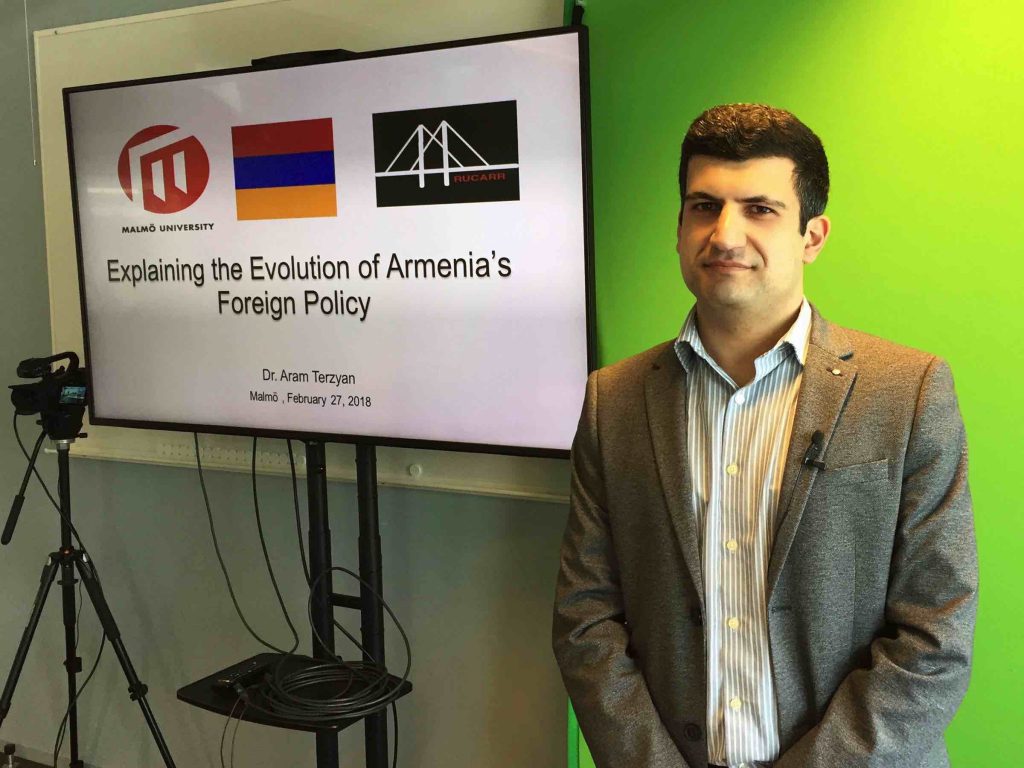 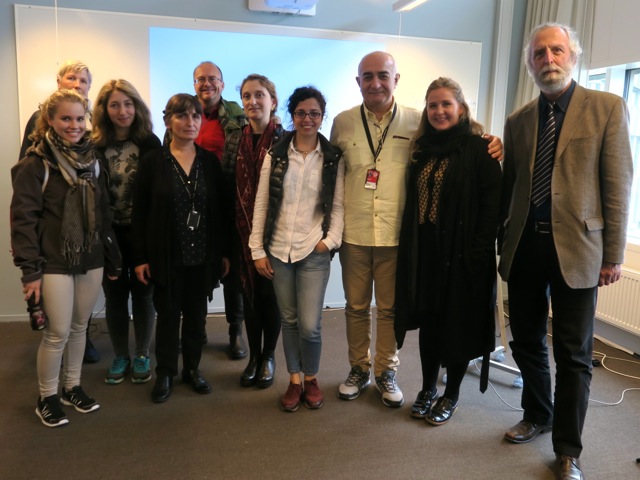