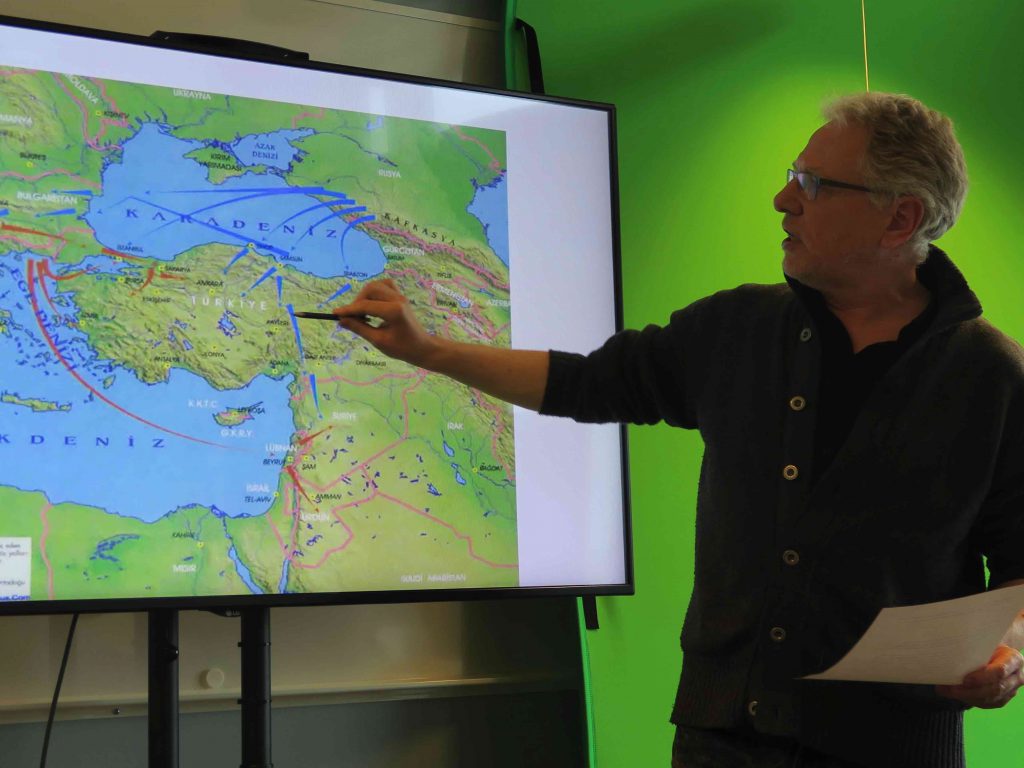 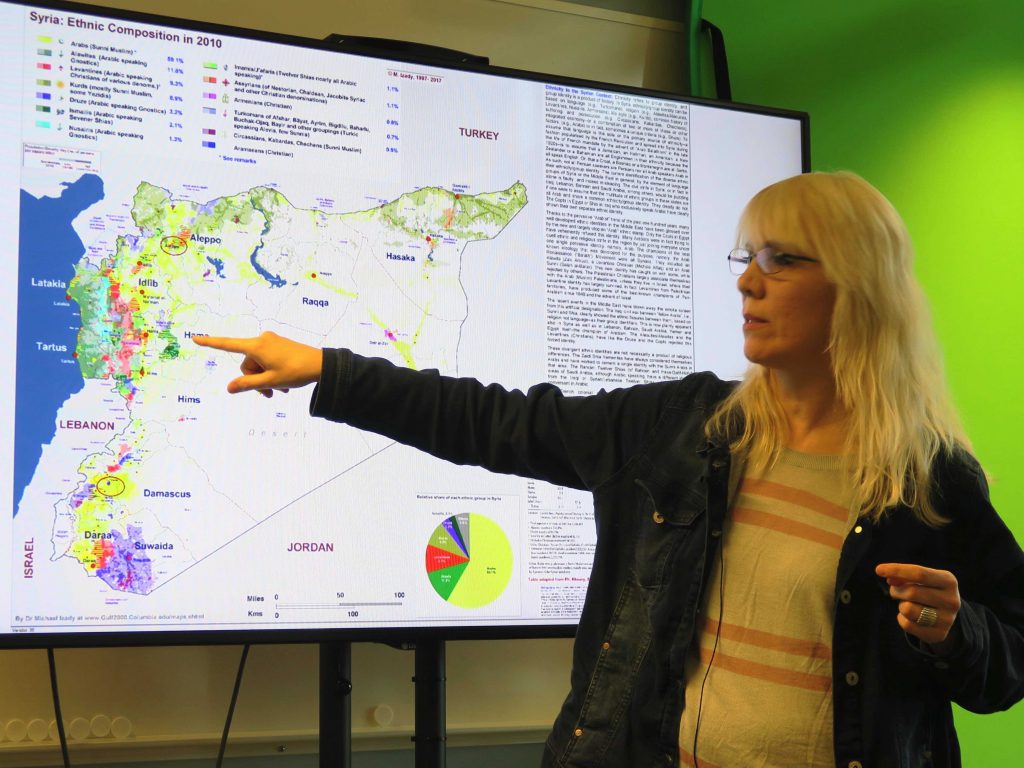 Presentation by Sola-Samar Zakaria, herself a recent refugee from Syria,  followed by discussion with participation of representatives from the new Circassian diaspora in Sweden.

Short background
Most of the Circassians in North Caucasus were displaced to the Ottoman Empire in the 1860s, following the Russian military expansion in the Caucasus. The largest Circassian diaspora is found in Turkey, but large groups live in many courtries of the Middle East. Before the war, an estimated 100,000 Circassians lived in Syria. Today, many Circassians have been displaced once more and have found refuge in different countries, including Sweden 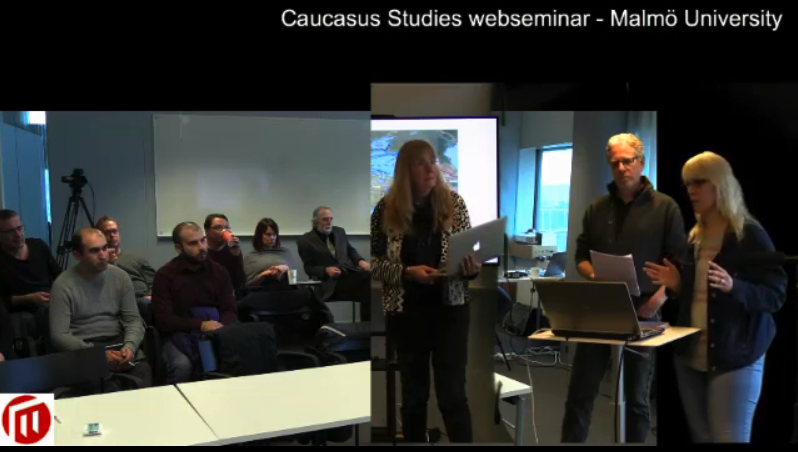