We have an environment of competence on the Caucasus region on both sides of the Øresund strait between Denmark and Sweden that dates back for several decades. There are probably few regions where so many researchers were interested in the Caucasus at such an early date, long before the collapse of the Soviet Union – Ib Faurby, Helen Krag, Lars Funch Hansen, Märta-Lisa Magnusson, Vibeke Sperling, Søren Theisen, Karina Vamling, to mention some.

They conducted field research in the Caucasus already in the 1980s and 1990s, closely following the development in  the region: the struggle for independence and democracy, through wars and ethnopolitical conflicts. In November 2005 the “Center for Caucasus Studies at Øresund University” was founded as a platform and research network (http://www.caucasusstudies.org/center/activities/founding-meeting-in-2005.html). On the basis of this collaboration the first Caucasus Studies courses were developed at Malmö University (https://youtu.be/-khXAXXP1jI).

Photos from the anniversary workshop and seminar on November 26, 2015. 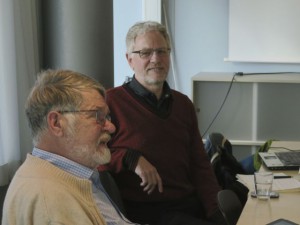 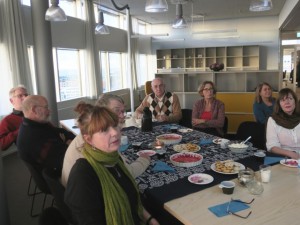 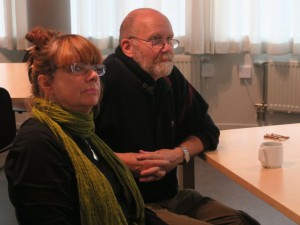