Katrine Gotfredsen is participating in Caucasus Studies colloquium in Munich 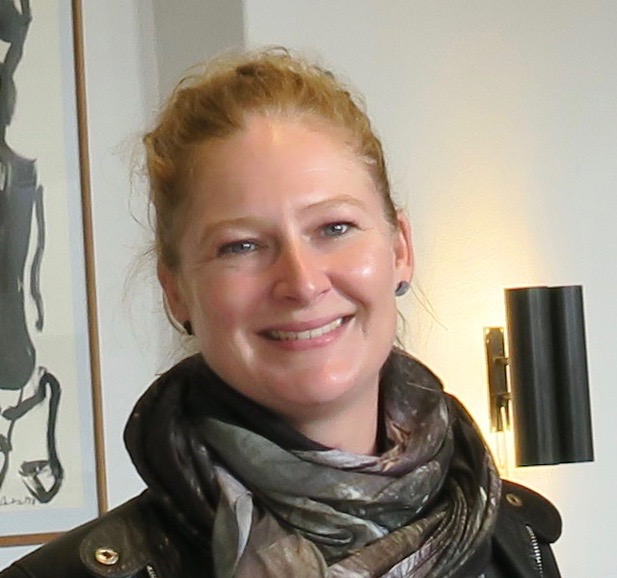 Katrine Gotfredsen, Senior lecturer in Caucasus Studies (Malmö University), is giving the paper “Soviet, National, Local? Representations and perceptions of Joseph Stalin as a political and cultural figure in Gori” at the colloquium Representations and Identities in Georgia in the 19th and 20th Centuries.

In this paper, I explore official attempts at re-signifying Stalin in his birth-town Gori in order to tally with post Rose Revolution political visions and re-assessments of the (national) past. Based on ethnographic fieldwork conducted in 2010 and 2011, and drawing on the case of the removal of the Stalin Monument and an effort to reframe the town’s Stalin Museum, I flesh out some of the local responses and attitudes to this effort, and to Stalin as a political and cultural figure in a wider sense.