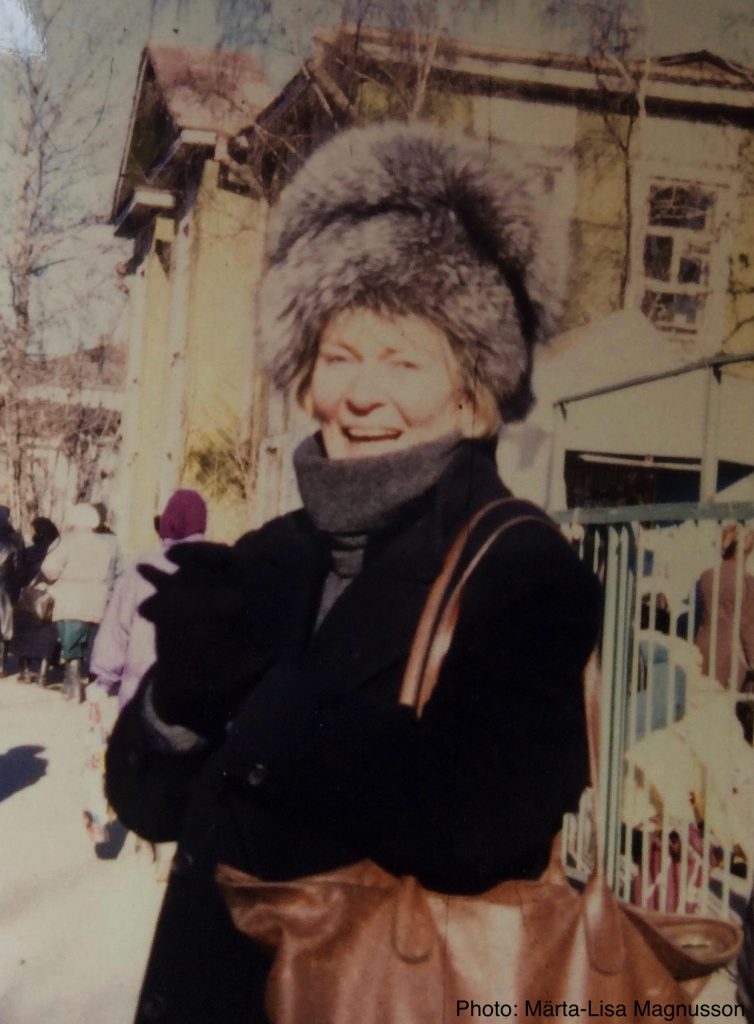 The mournful news has reached us that Vibeke Sperling, a prominent Danish journalist, political analyst and writer has passed away in Copenhagen on 13 May.  As a foreign correspondent to Moscow for leading Danish newspapers and later the Danish Radio she reported on the final years of the Soviet Empire and post-Soviet developments in the newly independent states. 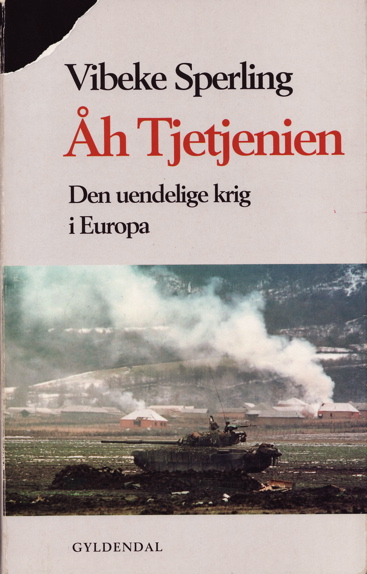 She travelled extensively to the Caucasus and wrote numerous articles and a book based on personal observations and experiences about the complexities of the Russia-Chechnya conflict.

We have lost an excellent specialist on post-Soviet Russia and an irreplaceable source of knowledge about developments in post- Soviet North Caucasus. We have also lost a dear and highly esteemed colleague and a friend of Caucasus Studies at Malmö University.