Lars Funch Hansen defended his PhD thesis on the Circassians 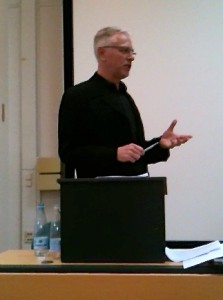 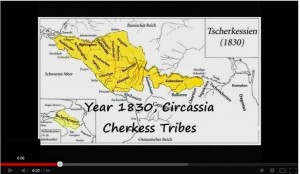 The Circassian Revival: a quest for recognition on October 23 at the Department of Crosscultural communication and Regianal studies, Copenhagen University. The thesis focuses on the Circassians, a North Caucasian people that fiercely resisted the conquering of their lands by the Russian Empire in the 19th century. Following their final defeat in 1864, most Circassians were forced into exile and today their descendants live in large diaspora groups in Turkey and neighbouring countries in the Middle East. 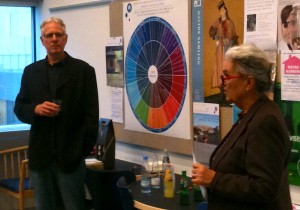 Having been the focus of the Russian and Western European romantic imagination in the 19th century, in the 20th century the Circassians fell into nearly complete oblivion. In Soviet times the remaining small Circassian communities in the North Caucasus were divided into Adygs, Cherkess and Kabardians. Having lived in authoritarian societies with restrictive minority policies over several generations, in recent decades Circassians
have been experiencing a revival which comprises the main focus of the thesis. Lars Funch Hansen sets out to explore the conditions of this revival and the ways in which Circassians both in the North Caucasus and in the diaspora are being mobilized to participate in it. In the author’s own words, the main aim of the thesis is “to unveil, present and discuss the rising transnational revival of the Circassians” (p.9) which emerged in the mid-1990s and continues today.

Photo: Supervisor Helen Krag giving a speech to Lars Funch Hansen at the reception after the defence 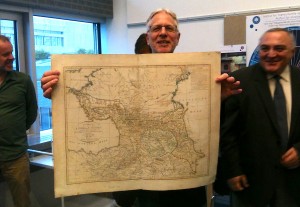 Photo to the left: Lars Funch Hansen and the 1810 map of the Caucasus, presented to him by Helen Krag